September 28, 2013
Grading should support the learner by being meaningful, accurate, consistent, and encouraging. Grades should encourage student success and the learning process by providing a valid measurement of student performance and achievement.

What would happen if teachers forgot how they were graded when they were in school, and instead used a grading system that fostered student learning? What would that look like?

#1 Academic achievement is separate from learning dispositions and behaviors

Academic grades should measure the student's learning, and be a valid reflection of what the student has mastered according to the state (or district) standards. Learning dispositions and behaviors need to be treated differently. Examples of these are student participation, effort, attitude, preparedness, and attendance.

A child might not be prepared for a number of reasons. Maybe he's disorganized. Maybe he's bored. Maybe he's worried about something else. There are so many maybes. The bottom line is, this is a behavior that he might need help with, but it should not be reflected in his academic grades.

Participation is also a behavior. If she's working on a group project, the project should reflect her learning and her portion of the project. It is never okay to allow other students to influence each others grades. Individuals need to be graded on individual achievement. What this means is, the teacher needs to set the project up for individuals to do each part individually within a group. This can be achieved several ways:
The teacher should still ask for the group to reflect on their collaboration, but this should not affect the individual's academic grade.

Multiple choice tests are only one type of assessment (used for formative or summative). When creating these tests, a variety of types of questions should be used. Use the HESS model to evaluate the Depth of Knowledge in addition to Bloom's Taxonomy.


#3 Scoring that accurately represents the student's mastery of content

Not everything goes in the gradebook.

I think about soccer and the coaching that takes place during practice (and even during the game) -- a great coach gives immediate feedback, which doesn't go in the stats. However, after a certain amount of practice, it's time for the game, and those are the results that gets recorded as stats. Likewise, the formatives (the coaching) should not go in the gradebook, but should be monitored to provide students with what they need to learn. When the summative is given, the teacher should already know that the students will be successful because the formatives indicate their learning, therefore, the summative is recorded in the gradebook.

Again, there should be various types of assessments given, including performance tasks, to better represent the student's mastery of content.

Some big points here include:
Rick Wormelli on grading and re-dos:

A shared vision of grading

In Tracy-Utopia, there'd be a shared vision of grading which would include the following:

Much of this post was written as notes during our AJUSD Leadership Team meeting with a powerful discussion led by Theresa Bartholomew two winters ago. I was inspired to complete it because of the expectation my son's teachers have for their students to succeed, which was clear from their brochure they sent home at "Meet the Teacher".
Assessment ed reform 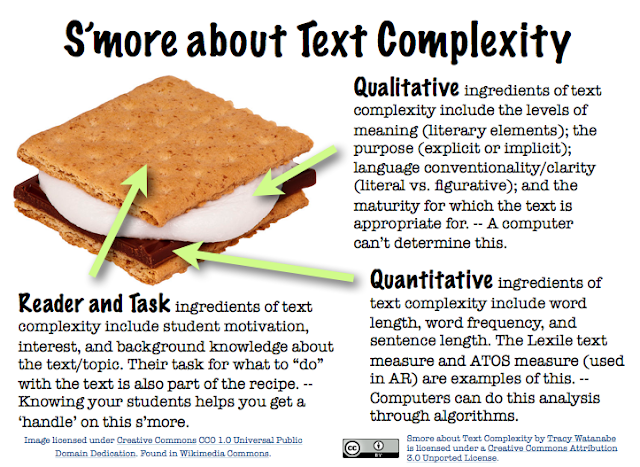